Mozart’s “The Clemency of Titus” runs through March 24 and tickets are available online.

Listen to Behind the Curtain: Actor and Opera Director Christopher Waltz with James Conlon 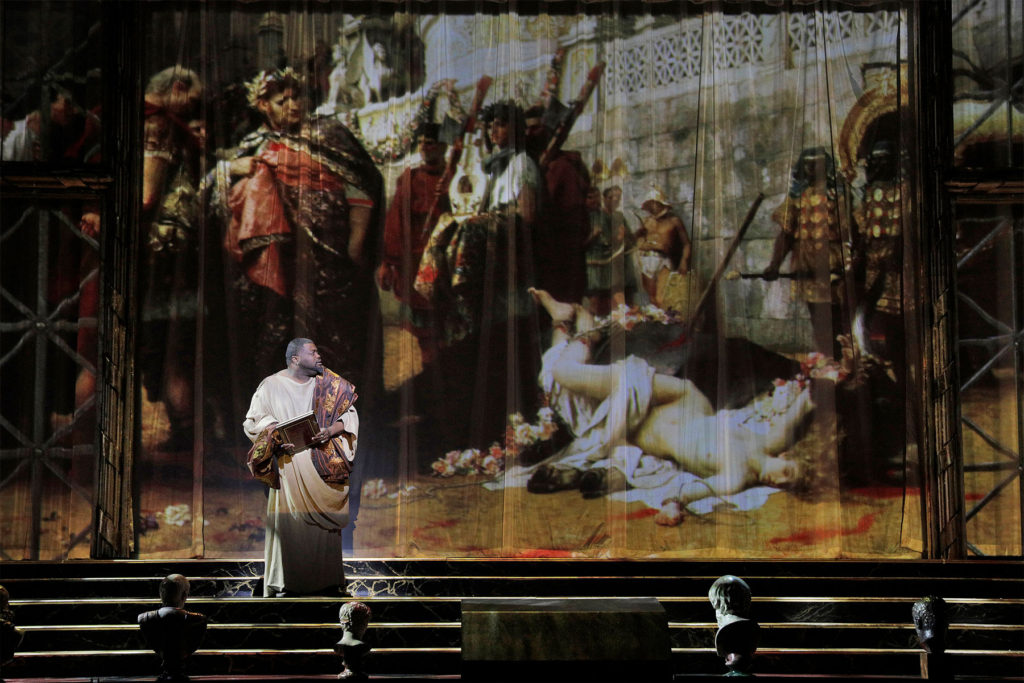 James Conlon on “The Clemency of Titus”

James writes about Mozart’s penultimate opera and the use of forgiveness as a theme in his final works. Read here.