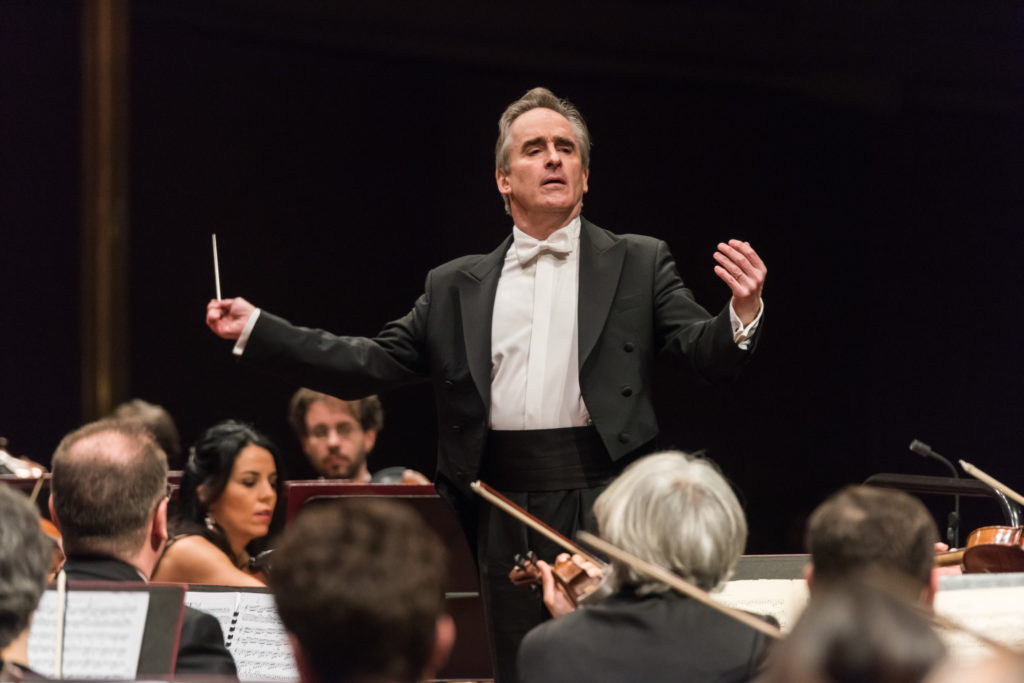 The Dallas Morning News says, “Conlon led a performance gripping start to finish, as attentive to the music’s hushed insinuations as to its {…}

Mozart’s The Marriage of Figaro

Jackson Hall at the Mondavi Center