As an addendum to my essay “Why Verdi’s Macbeth Is Important,” I want to add a very personal note about why this opera, which has been with me for my entire professional life, has been so important to me.

For no particular reason, it has turned out that I have done more productions of Macbeth (this will be the eighth) than any other opera. Whereas it is hardly a rarity, it is also not a work that is so popular that it comes up every other season.

My second professional operatic engagement brought me to Washington and Philadelphia to conduct it. The first invitation to conduct an opera in Europe turned out to be for Macbeth. I was invited by Peter Hemmings (LA Opera’s first General Director) to the Scottish Opera, where I conducted the work during two tours throughout Scotland and northern England. Conducting the operatic version of the “Scottish Play” (as Shakespeare’s work is known) in Scotland, was like bringing coals to Newcastle, which, in its turn, was actually one of the cities we visited.

It was also the first opera I conducted in Russia, at the Mariinsky Theater in Saint Petersburg.

In each city where I have served as the principal conductor of an opera house, Macbeth eventually found its way back to me: Cologne, Paris and now Los Angeles. And also, 20 years apart, I have twice done productions in Florence, the city of its birth. In 2013, the bicentenary of Verdi’s birth, I conducted the original 1847 version in the Pergola, the very theater in which it was premiered.

On the day that I write this note, it is not the Verdi opera of which I have conducted the most performances. Tied with Don Carlo in third place, it still trails behind Otello and Falstaff (Verdi’s other great Shakespearean operas). Opening night will be my fiftieth performance, but by the end of this series of performances in mid-October, it will take over first place.

What is the meaning of all of this? Perhaps it is only about, in Macbeth’s own words, “a poor player, that struts and frets his hour upon the stage.” But to this fortunate “poor player,” it is a special moment, and he would like to share and celebrate that occasion with his colleagues and public here at LA Opera.

Want to hear James Conlon discuss Macbeth in greater detail? Listen to his Macbeth podcast with KUSC’s Brian Lauritzen below. 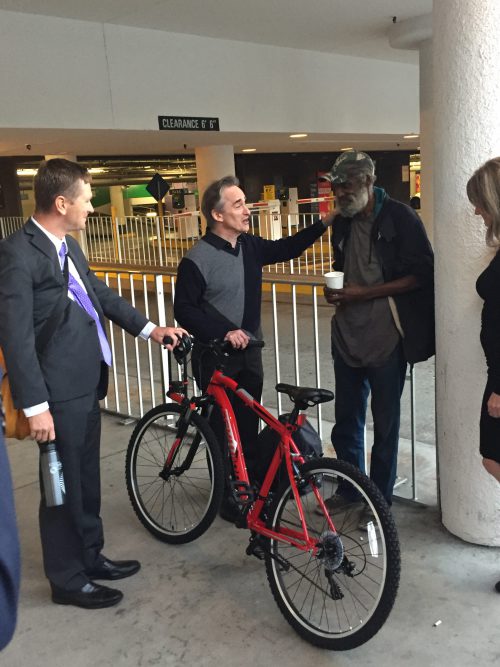