“Ultimately, it is the music that triumphs above all, so ably conducted by James Conlon, so ably sung by the fine cast and chorus.” — Los Angeles Daily News

“Conductor James Conlon was typically savvy. Not only did he revive Mozart’s beloved melodies without allowing the orchestra to lapse into syrupy sentimentality, he also gave succinctly humorous insight about the opera in his pre-concert lecture, explaining how Schikaneder’s seemingly daft German-language libretto is actually full of Freemason symbols and infused with humanistic themes of enlightenment and brotherhood.” — LA Weekly

“The orchestra, led by music director of L.A. Opera James Conlon, upheld a precise balance that was neither exhaustive nor timid.” — Daily Trojan

“Conlon’s job was to fit everything to the film, make contact with distracted singers and dig as deeply as he possibly could into Mozart’s orchestral score. He did all three. So, yeah, see it. And see it now.” — Los Angeles Times

“…[T]his production succeeds as the near perfect hybrid of operatic stage and silent screen magic… James Conlon served up another excellent pre-game pep talk and I swear sometimes I’m sorry when the opera’s about to start and he has to take his leave. …His conducting was certainly up to his usual standard. once [sic] he got the horns warmed up for the second half of the overture. He led a reading that favored close attention to dynamics and especially dotted rhythms which kept his young cast alert and sounding that way.” — Parterre Box

“LA Opera music director James Conlon is in the pit, as he usually is, though his assignment seems rather especially difficult this time, as we’d guess he often has to synchronize the music to the pace of the perpetual visual projections. …this Magic Flute is like nothing you’ve ever seen before or will see anywhere else. As we kept hearing from someone in our row on opening night, it’s over and over again “awesome.”“ — LAist

“Conductor James Conlon’s tempi were often fast but they always fit the twists and turns of the story and at times he gave us serenity. Always aware of the singers’ needs, he gave this performance clearly balanced sororities in a vigorous, evocative rendition of Mozart’s singspiel.” — Opera Today

“…[T]his is a Magic Flute to remember. …Mozart’s sublime music was in excellent hands with James Conlon leading the LA Opera Orchestra and Chorus. Light and dark, tender and tragic, comic and serious – all the shadings of the score were present in one harmonious whole.” — Seen and Heard International

“Conducted by James Conlon, it’s a dazzling tale of “love conquers all.” You didn’t get the same old stuff from this version of “The Magic Flute,” which made it one of the hottest tickets in town. It transported opera lovers into a unique, fantasy world by creating the impression that huge comic strip collages have come to life before their eyes.” — Malibu Times 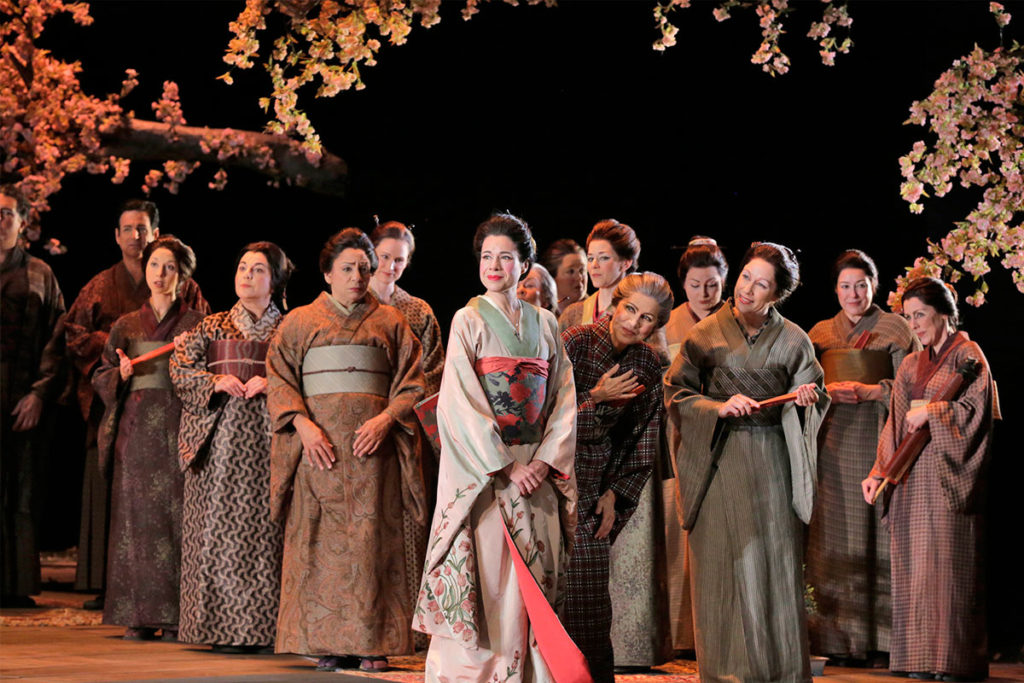 “James Conlon and the LA Opera Orchestra beautifully conveyed the shifting moods of the score as we sat, hypnotically transported to the Japan {…} 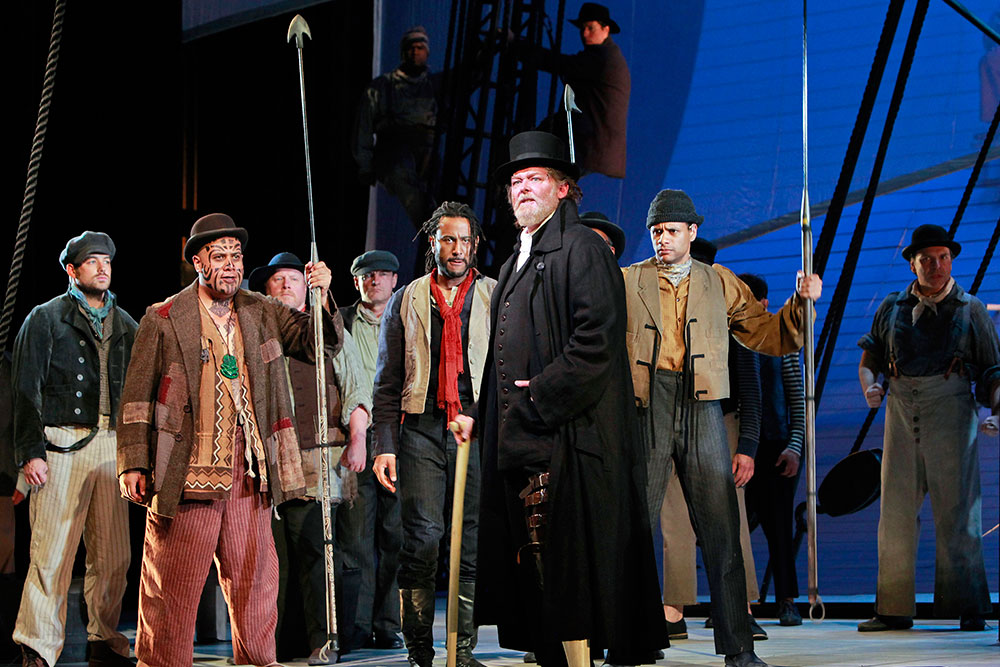