James Conlon’s Los Angeles Opera “Recovered Voices” mission of reviving music suppressed by the Nazis has been on hiatus lately, economic recovery being the company’s priority. For the time being, the music director has, instead, looked elsewhere, such as establishing the Ziering-Conlon Initiative for Recovered Voices at the Colburn School.

Still, the obstacles of promoting obscure composers during the current commercial climate was foremost on Conlon’s mind Saturday when he gave the keynote address for a weekend symposium on censorship sponsored by this initiative in Thayer Hall, Colburn’s recital hall.

How and why music gets repressed and restored can differ case by case. The Nazis, of course, had their terrible guidelines based on religion, race or modernist “decadence.”

Such well-known non-Jews as Anton Webern, Alban Berg, Béla Bartók and Paul Hindemith were trapped in the “decadent” net along with a long list of Jewish composers that included Arnold Schoenberg, Ernst Toch, Kurt Weill and Hanns Eisler. Many composers emigrated. Most of the Jewish composers who stayed perished in the camps, and their music is the most forgotten.

But no matter their significance, reviving unaccustomed music requires a hard sell. In a keynote address, Conlon spoke about the issue of “oblique” censorship, that is to say, the box office. Speaking as an insider, the conductor described the dampening effect on culture when the priorities for what will be performed are based purely on market forces, on the perception of what the public will buy.

The problem, as Conlon sees it, is not whether people will like something but whether they will come. This may not be censorship, per se, but it has the same effect. The less familiar, he concluded, becomes unfamiliar, and the unfamiliar becomes unknown.

The questions are many, which a number of musicologists and music writers addressed throughout the symposium. For instance, everyone is a critic and thus everyone is a censor. As the musicologist Richard Taruskin pointed out to Conlon, we need gatekeepers, yet that always creates choice and thus yet another kind of oblique censorship leading to all kinds of moral gray areas.

In fact, what mostly came out of the conference was just how gray these areas are not only when it comes to censorship but also music and how we listen to it. If a piece of music has a back story, say it’s written by a composer in a concentration camp, we automatically hear it differently than if we know it only as abstract music.

Michael Beckerman made that point brilliantly, if, perhaps, inadvertently, in a presentation that included a performance of a piano trio by Mikhail Gnesin, a composer who had been known as the Jewish Glinka in Russia in the early part of the 20th century but then was discriminated against in Stalinist times for his Jewishness.

First played by Colburn School’s fine Seguro Trio, it sounded like an innocuous 10-minute piece. Then it was played again after Beckerman and another musicologist, James Loeffler, had given the context of Gnesin’s life and this piece: It was written during World War II by a broken composer in exile from the siege of St. Petersburg and mourning the death of his son. It had hidden political and personal messages from Yiddish song.

Before the Seguro reprised the trio, Beckerman asked the young musicians whether they had known the story. They hadn’t but didn’t think that would change how they played it. The second performance, in fact, was more than a minute slower and revealed considerably more intensity.

This was no longer an innocuous trio, raising another question: Could another level of oblique censorship be a lack of curiosity on the part of performers?

Everything is gray. What does it mean that Berg attempted to accommodate the Nazis (though he was not one) in order to get his work played? He was desperate, dying and nearly bankrupt, is what it means.

What does it mean, as New Yorker music critic Alex Ross pointed out, that Hitler attempted to make the compassion, spirituality and nonviolence at the heart of Wagner’s “Parsifal” conform to Nazi ideals? Clearly, he was moved by the music.

In a fascinating concert presentation Saturday evening, Beckerman put on a presentation around Pavel Haas’ “Four Songs on Chinese Poetry,” which was written and performed in Theresienstadt, shortly before the Czech composer was transferred to Auschwitz, where he was sent to the gas chamber.

For each song, translator Bill Porter described and read each original Chinese poem, while Beckerman read and described the Czech translation, which was often radically different. Actor Fred Melamed read the English translations of each. Then baritone Daniel Armstrong and pianist Mitsuko Morikawa performed the song. Haas, of course, further altered the text to fit his musical ideas, which included references to earlier Czech music and hidden political and Jewish musical codes.

Place all of this in the context of the concentration camp and a listener is musically, intellectually and emotionally overloaded. What do you listen for?

When the songs were performed a second time, as a cycle, it was easier to hear. It had become music again.

The conference ended with two big piano sonatas by Jewish Czech composers Karel Reiner and Gideon Klein, played by Edna Stern with a studied grandiosity. The first was a “Victory” sonata written in 1945, the second came from Theresienstadt two years earlier by a composer who did not survive. Both, I thought, sounded like the grim end of history.

The conference stopped there, in 1945. But five years after Reiner’s sonata, the 25-year-old Pierre Boulez wrote a phenomenally inventive Second Piano Sonata that conveys a level of violence suitable for expressing the newness of the Holocaust’s unspeakable horror.

The inspiration for Boulez’s new language came from Webern, an anti-Semitic idealist whom the Nazis nonetheless persecuted for his abstract modernity and who was killed by jittery GI’s in American-occupied Vienna.

Another consequence of censorship may be that history ends and is reborn in often unexpected, and seldom just, ways. 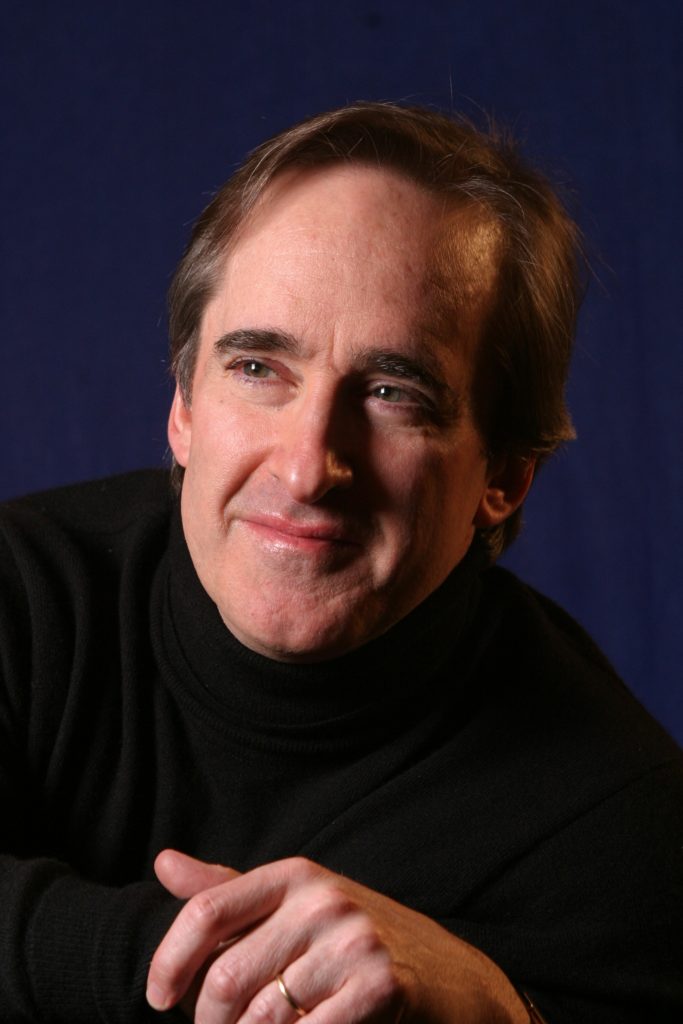