“The best music-making came in the second half, when Conlon led a performance of Bartók’s Concerto for Orchestra. From its eerie opening to the frantic string passages at the end, this was a well-paced, finely calibrated performance of Bartók’s brew of classical music and eastern European folk melodies. Polished and virtually technically flawless, the performance allowed the primitive force at the heart of the concerto to push through the smooth concert-hall veneer.

Fine-grained string playing marked the mysterious passage with which the work begins, as Conlon led a crescendo with which the metronomic bass line acquired savage force. The brass section brought a shining tone to the earthy brass passages that are so characteristic of the composer.

Bassoons contributed wit and a trace of exaggeration to the melody that opens the second movement, known as the “Game of Pairs.” The brass section, which had played with rustic aggressiveness in the first movement, now brought a refined, balanced tone to its choir-like chords.

Violas brought a noble tone to the broad melody of the fourth movement. In the finale, strings played with a frenetic excitement in their high-speed passages, attacking the music in an unbridled manner that generated edgy excitement all the way to the blazing coda.” – South Florida Classical Review 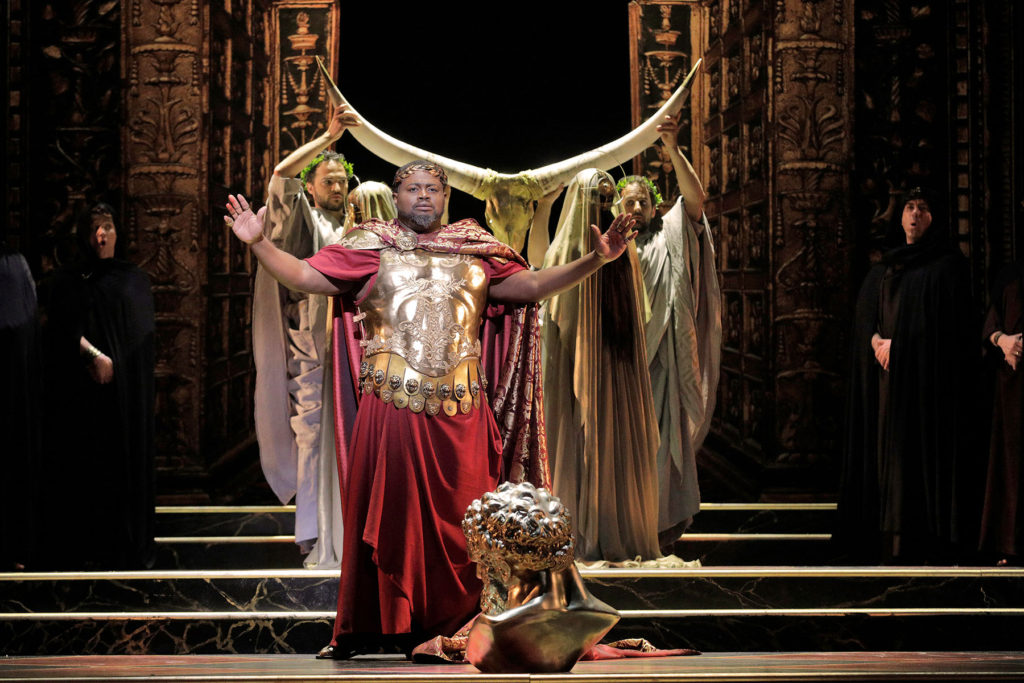 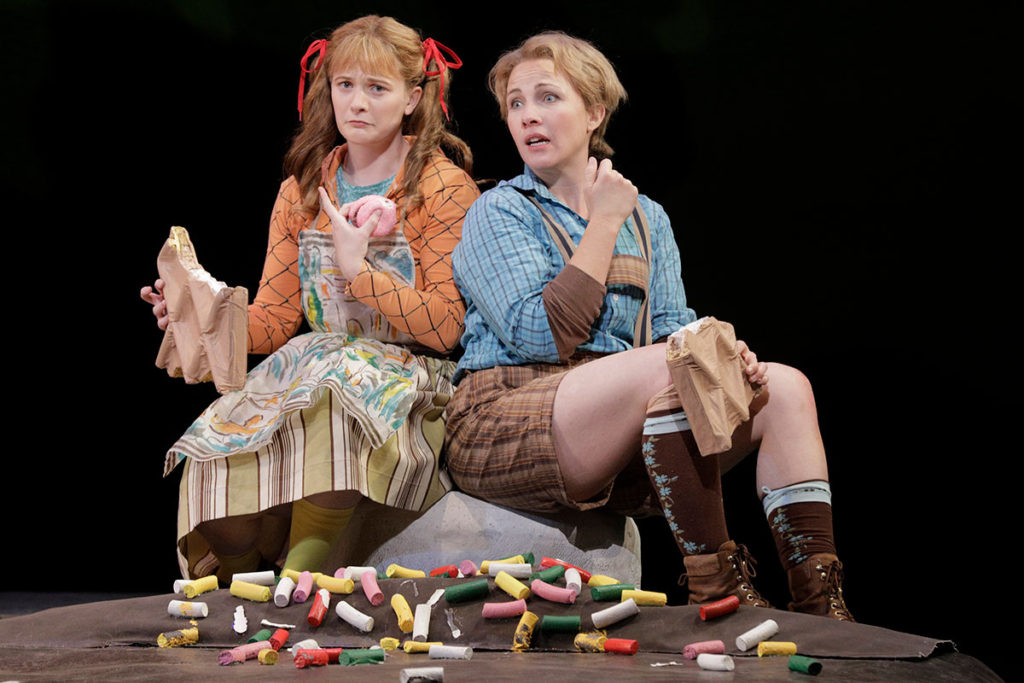