“The chorus members, beyond reproach, are persuasive and captivating. As for James Conlon, always alert and involved, vigilant and attentive to the slightest inflections of his soloists, from start to finish, he is the royal absolute master of this production.” — Res Musica

“James Conlon has been L.A. Opera’s Music Director for ten years and, instead of settling into routine, seems to get better every season.  In Macbeth, Conlon showed he had the old-school style and flare of early Verdi experts like Lamberto Gardelli or Ettore Panizza (or even that vastly underrated but beloved Nello Santi).  Staggering power and drama were unleashed from maestro Conlon’s baton.  From the perfectly molded phrases and shimmering strings in the overture to the thundering apotheosis of the final chorus, the orchestral pit of the Dorothy Chandler Pavilion rarely sounded this good.” — Classical Voice

“In the pit, Maestro Conlon was conducting the early Verdi potboiler for the 50th time in his career, as well being the eighth production he has ushered into conception, the most of any opera…And as always, the LA Opera Orchestra, made up of LA’s best, sounded smooth and powerful, always responding to Conlon’s command and together totally engaged in producing an absorbing narrative flow. It is a wonderfully pliant, virtuosic orchestra, and their ability to dazzle when needed with instruments like gurgling woodwinds and high-flying French horns, and to impress upon the action an assortment of vivid theatrical emotions, colors and tricks, was sublime.” — Bachtrack

“Although conductor James Conlon, celebrating his 10th year as L.A. Opera’s music director, has an eclectic repertory ranging from Mozart to “Macbeth,” it was clear he was in his element conducting this Verdi masterpiece.” — Variety

“Nevertheless, this was a night to revel in the power of song. The orchestra under James Conlon was sublime. And when the excellent LA Opera chorus, along with the soloists, sang the Act I, Scene II finale, the force of Verdi’s genius broke like a wave over the audience, thrilling to the core.” — Seen and Heard International

“Conductor James Conlon not only contributes a flawless performance from the LA Opera Orchestra but also analyzes in depth the style and place in history of this superb piece.” — LA Splash

“Since his appointment in 2006, Conlon has re-forged the Los Angeles Opera Orchestra into a world-class ensemble.” — L.A. Daily News

“I lay all the glory for this performance at the feet of Music Director James Conlon. The LA Opera Orchestra ripped into this score with a ferocity and a technical skill that I have never heard before in an Verdi piece of this era. Conlon didn’t worry the music by getting over fussy with all of Verdi’s phantasmagorical effects. He landed each one, precisely judged and spontaneous sounding, and moved on.” — Parterre Box

“Still, the music ruled, with James Conlon leading an impassioned performance, defining Verdi’s irresistible motifs, coaxing his orchestra to the heights of dramatic intensity, along with a luxuriant chorus (courtesy of Grant Gershon) that thundered mightily.” — LA Observed

“James Conlon, who has conducted more than 100 versions of Macbeth, guides the orchestra with nuanced restraint in the opening overture and with intuitive grace throughout.” — LA Weekly

“Music director James Conlon has conducted more productions of Macbeth than any other opera, and his command and relish of Verdi’s lush, uncommonly dramatic music was palpable. Driving the brilliant musicians at a gallop, Conlon embraced the drama of Verdi’s score while masterfully accommodating the singers when necessary.” — Frontiers Media 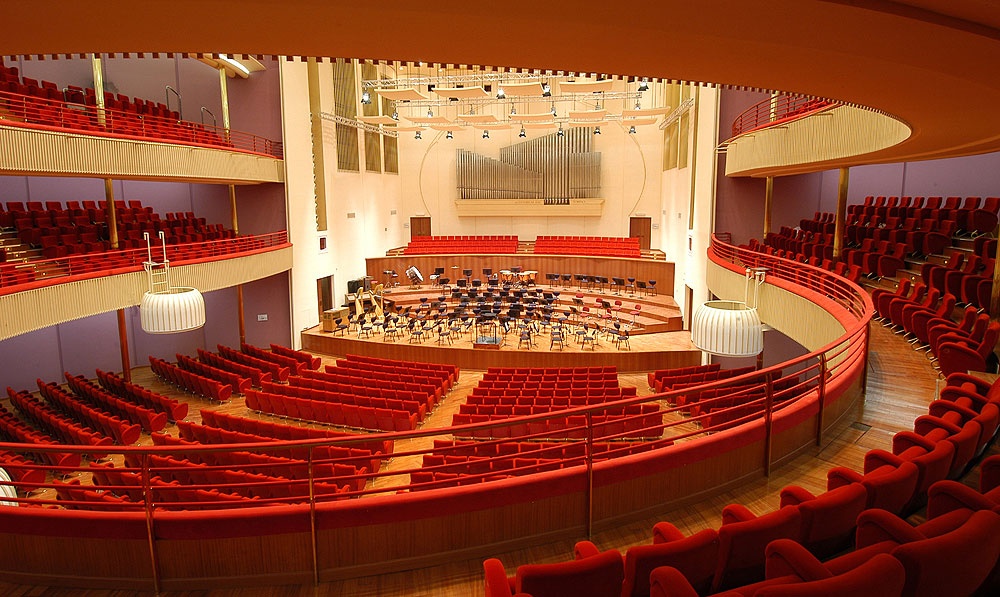 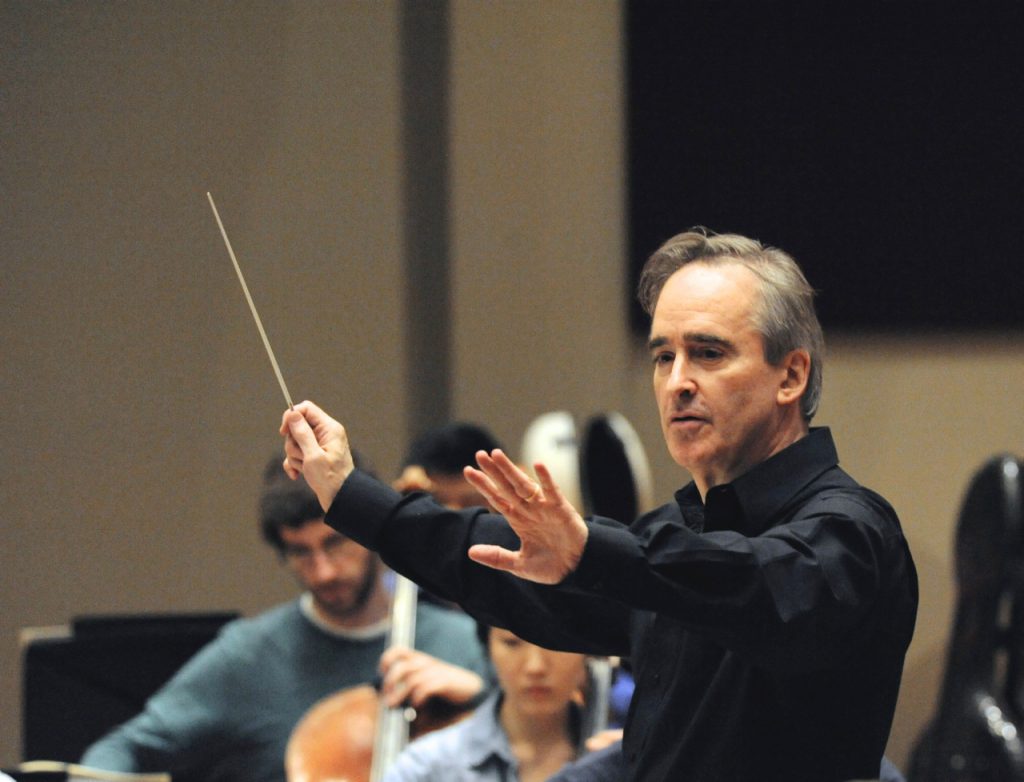 “James Conlon conducted masterfully; tempos, balances and ensemble work were precise. He supported Shaham with an appropriate tone for each {…}