In honor of this year’s Holocaust Remembrance Day, James Conlon reflects on his Recovered Voices mini-series, which focused on the Nazi regime’s suppression of music by Jewish composers, specifically that of Erwin Schulhoff (1894-1942), the innovative Czech composer who perished in a Nazi prison camp in World War II. Schulhoff’s life and career are emblematic of the vitality not only of his own work, but that of two generations of composers whose lives, careers, and legacies were profoundly disrupted during—and following—the years 1933–1945 as a result of Nazi repression. Schulhoff, like all Jewish composers and many non-Jewish composers, was branded by the regime as “degenerate.” In this mini-series, presented by the Colburn School’s Ziering-Conlon Initiative for Recovered Voices, James reflects on what must be done to address such moral, historical, and artistic injustice. 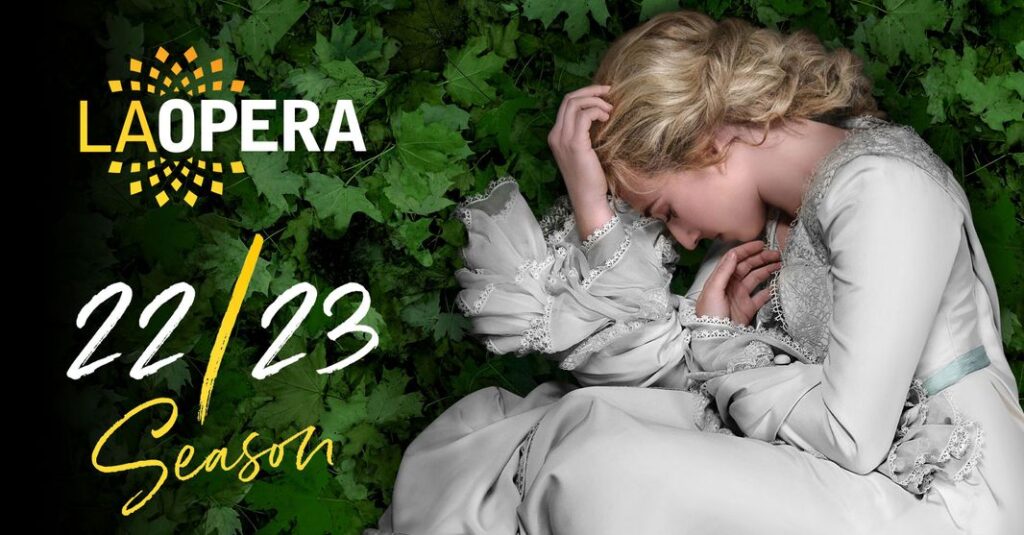 The next LA Opera season at Dorothy Chandler Pavilion has just been announced, with Music Director James Conlon—who recently extended his contract {…} 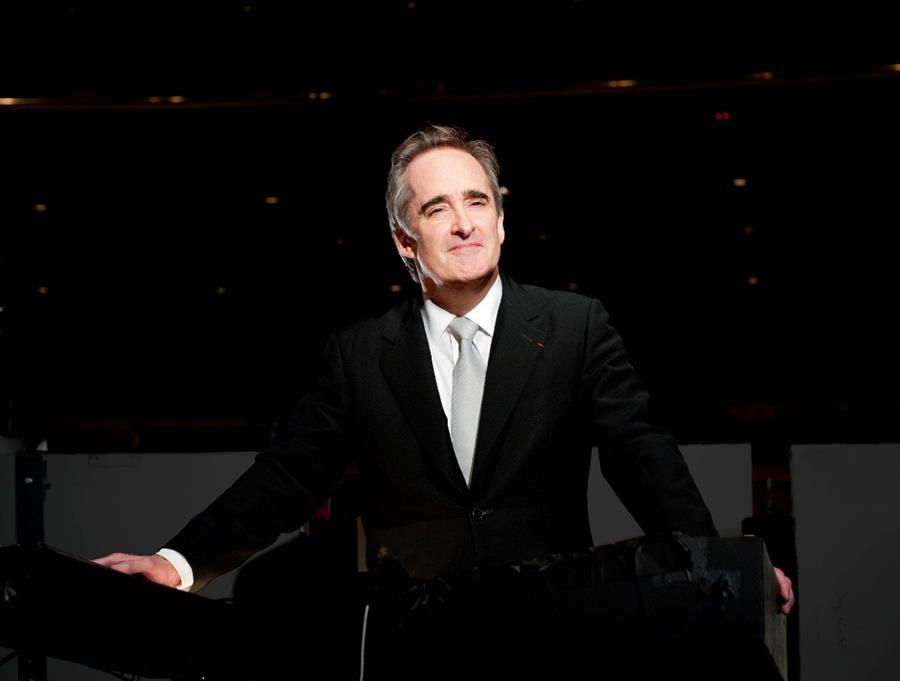 LA Opera announced the extension of Music Director James Conlon’s contract through the end of the 2024-25 season, which will mark his 19th {…}