“…Conlon gave a measured and lustrous reading of the overture before the curtain pulled back on the movie screen and the choral finale, movingly sung by the LA Opera Chorus, is staged in front of the red velvet so that Mozart’s final ode receives its proper due. His support of the singers is something close to telepathy…” – Parterre

“This was another of those wonderful performances where conductor James Conlon brings out Mozart sonorities that many of us did not realize were in the work. His tempi were brisk, neither too fast nor too slow. He led the orchestra in a luminous and translucent rendition of this well loved opera and the sold-out house thanked him with thunderous applause.” – Broadway World

“The musical standards remain lofty with James Conlon back in the orchestra pit.  On this opening night, November 16, Conlon conducted with a compelling fusion of gravitas, precision and charm.” – Classical Voice

“The first-class creative partnership between Kosky, Andrade, and Barritt, in conjunction with the conducting superpowers of LA Opera’s own James Conlon… has undoubtedly contributed to an extravaganza that is not just musically characterized by its mostly woodwind instruments, but one that melds human nature with astoundingly abstract settings that pop with cinematic technicolor…. Mozart’s ageless music is the oxygen to the body of this production’s visual artistry, which Conlon surgically oversees with a stirring mastery.” – LA Excites

“Conductor James Conlon’s musical direction is grand, taking its time to fill the hall with Mozart’s majesty.” – Stage and Cinema 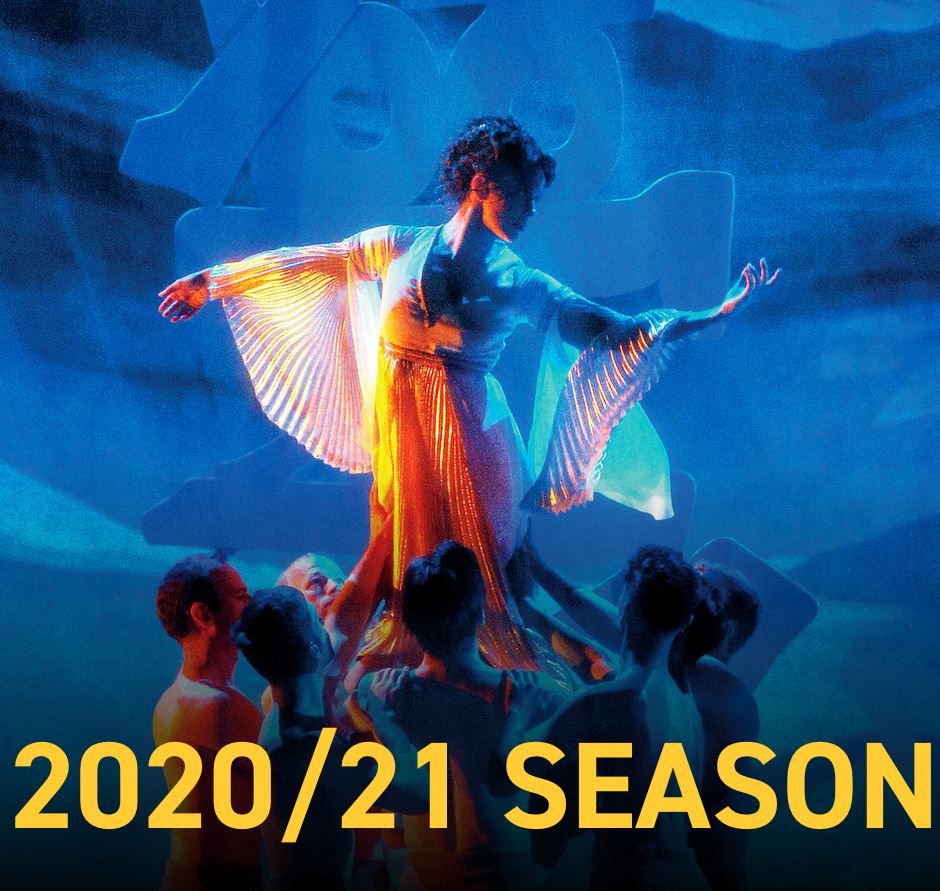 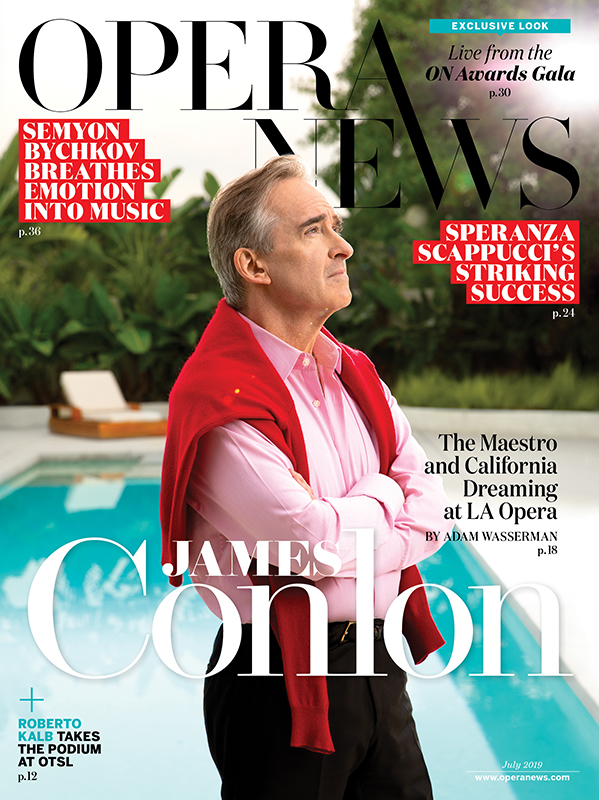