“The concert that the Rai National Symphony Orchestra and its Principal Conductor  James Conlon are [performing] on Thursday,  April 18th at 8.30 pm at the RAI Auditorium celebrates the sacred mystery of Easter according to the Wagnerian mysticism and the orthodox rituals of Rimsky-Korsakov…. The program, which continues the Wagnerian cycle inaugurated by Conlon in 2017 with the first act by  Die Walküre and carried out last year with Der fliegende Holländer, connects instrumental pieces chosen from two cornerstones of Richard Wagner’s musical drama – the youthful  Tannhäuser  and  Parsifal  – to the Great Russian Easter op. 36 by  Nikolaj Rimsky-Korsakov.” 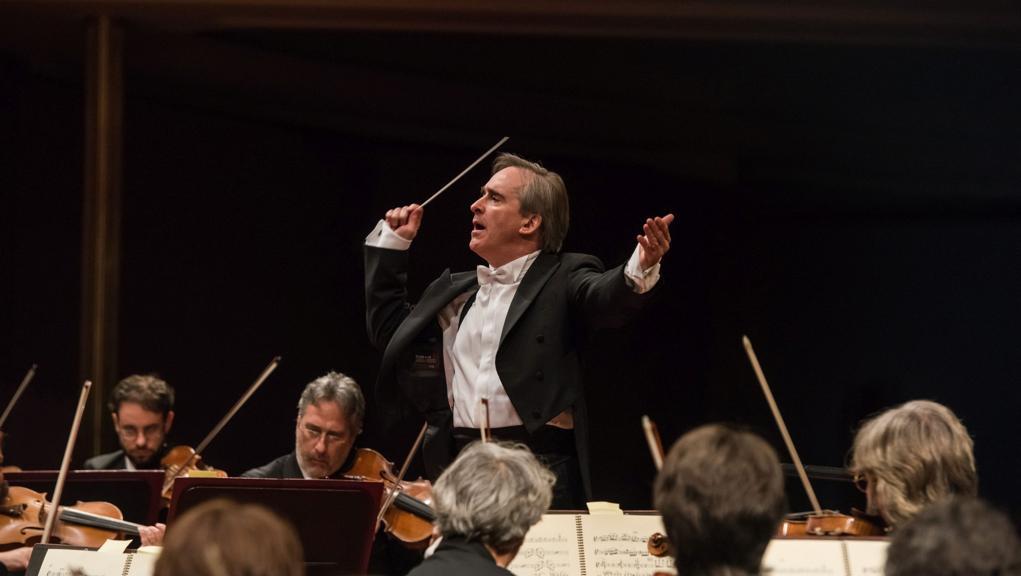 This excerpt is translated from Italian. To read the full article (in Italian) click here.    Celebrate great classical music ahead of Easter {…} 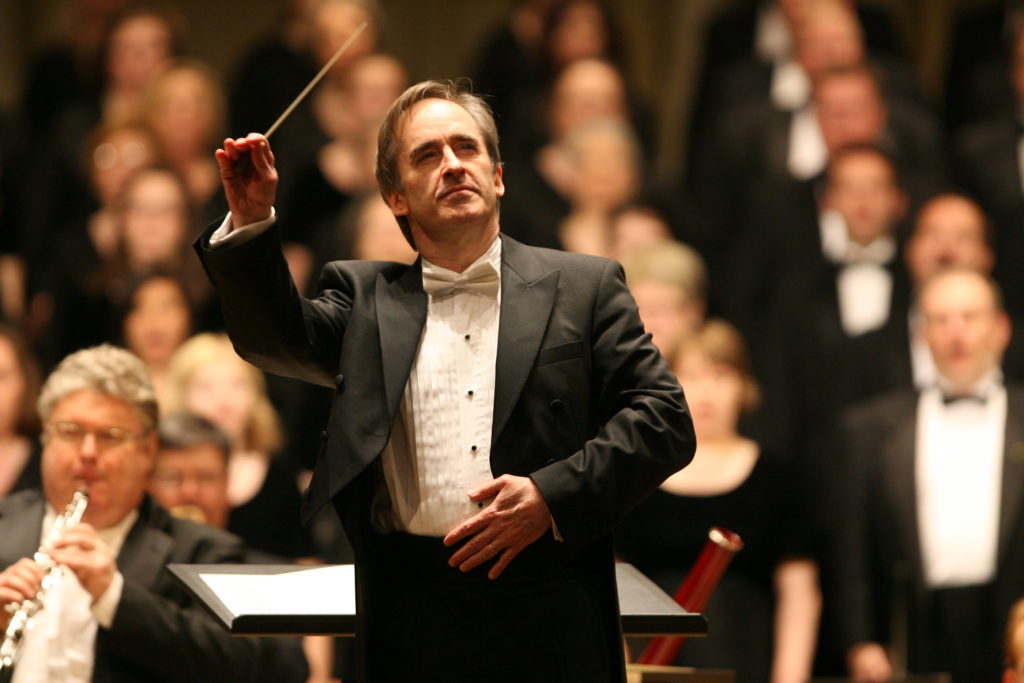