“Conlon brought an appropriate dramatic approach to Muhly and to Mussorgsky’s “Pictures at an Exhibition” (using Ravel’s orchestration with some added new touches by the conductor, himself). In sticking to the overarching theme of “registration,” he began the program with an incisive performance of Ravel’s orchestration of his piano piece, “Le Tombeau de Couperin.” — Los Angeles Times

“…there was plenty to savor in Conlon’s loving rendition of Ravel’s “Le Tombeau de Couperin.” At last, somebody dares to take “Le Tombeau” at a more leisurely pace than is customary these days, and Conlon used that leisure to draw out the score’s elegance while keeping the dance rhythms strong, steady and lilting. Conlon’s experience in shaping a cantabile line as he does for singers at the opera was in plain earshot throughout “Le Tombeau” and the subsequent performance of Mussorgsky’s “Pictures at an Exhibition.” (It was no programming accident that this, like “Le Tombeau,” was in the Ravel orchestration.)” — American Record Guide

“Conlon conducted the orchestra carefully, attentive to the score and to his soloist… Conlon — who conducted [Pictures] without a score… delivered a sumptuous performance, with noteworthy performances particularly from the brass and winds sections… the audience responded with a predictably raucous ovation.” — Inside SoCal 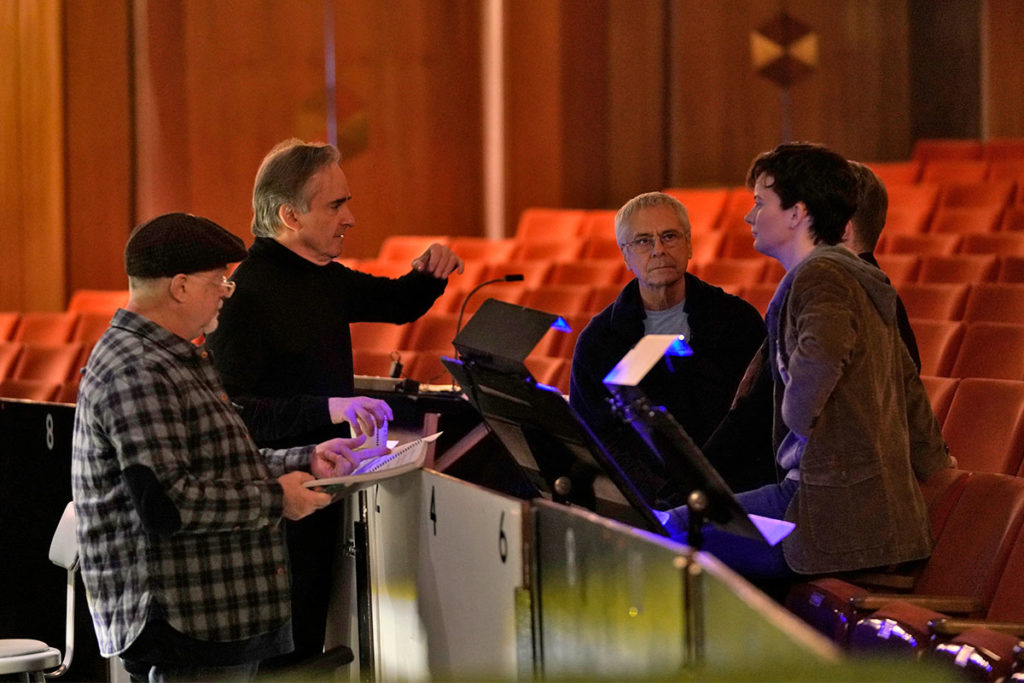 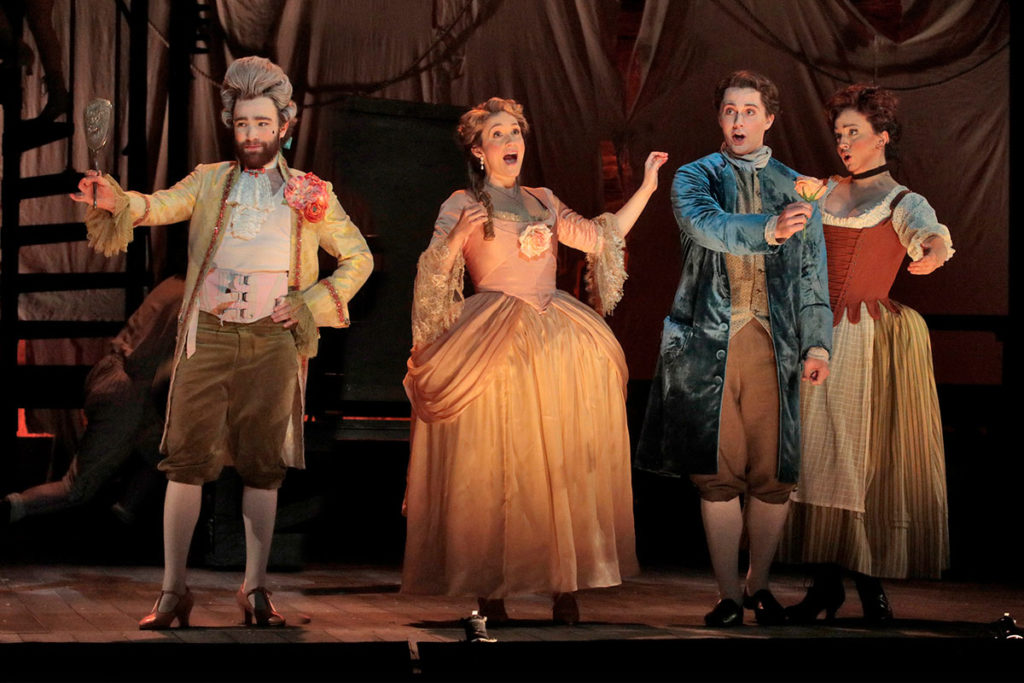