“With James Conlon conducting, Ana Maria Martínez as Carmen, and new direction under Ron Daniels, this Carmen, once dull and sexless, turned into an explosive, sensual experience… Conlon’s interpretation of Bizet’s score, sublimely played by the LA Opera Orchestra, [was accompanied by] a solid cast that allowed this production to soar.”―Jane Rosenberg, Seen and Heard International

“I seriously hope this performance [of LA Opera’s “Carmen”] got preserved on film because it was truly a night to remember… James Conlon conducts Bizet’s familiar score with scrupulous care, tenderness and humor.”―Truman C. Wang, Classical Voice

“There are three ways of looking at this turn of events in “Carmen” – an ambiguously amoral tale with many layers – thanks to the exquisite direction of Ron Daniels; the genius conducting work of James Conlon, who has done Bizet’s renowned compositions a triumphant justice; the stellar Spanish-rustic scenic design by Gerardo Trotti; and the appropriately atmospheric lighting by Duane Schuler… Undeniably, the LA Opera continues its streak of can’t-miss shows, with another production in “Carmen” that includes not only unmatched set pieces, but thrilling music, and a compelling plot that is intrepidly led by its intense female protagonist.”―Imaan Jalali, LAexcites

James Conlon’s performance was a reminder of the musical brilliance of Bizet’s creation. And while the opera’s plot and characters (based on the novella by Prosper Mérimée) may be Spanish to the core, the musical soul of the opera is decidedly French. It was Conlon’s attention to French sensuality of melody and musical texture, combined with brooding drama and effervescent lightness that turned an evening that could have been another go-round for an operatic cliché into a vibrantly rich, emotionally engaging experience.―Jim Farber, Los Angeles Daily News

“No matter how many times I listen to CARMEN, when I hear James Conlon conduct it I find something new. In this performance he allowed the characters to feel the nuances of the music as he unveiled hidden gems among the free-flowing melodies. Leading the orchestra with with rhythmic verve, he brought out the composer’s exquisite musical colors.”―Maria Nockin, Broadway World Los Angeles

“Watching over the solid musical elements of the production is LA Opera’s music director James Conlon, who leads the orchestra in an exciting and impassioned reading of Bizet’s timeless score.”―Michael Van Duzer, Showmag.com 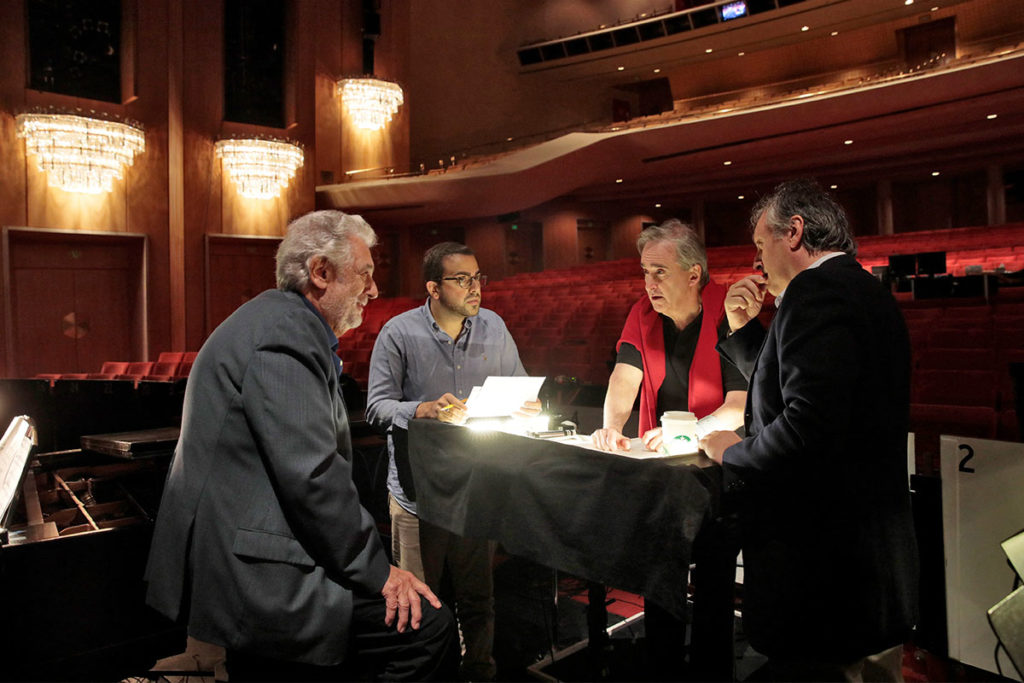 “Conlon is one of the best for energetic, militant early Verdi, and he got his orchestra to slash away exuberantly while also taking care to {…} 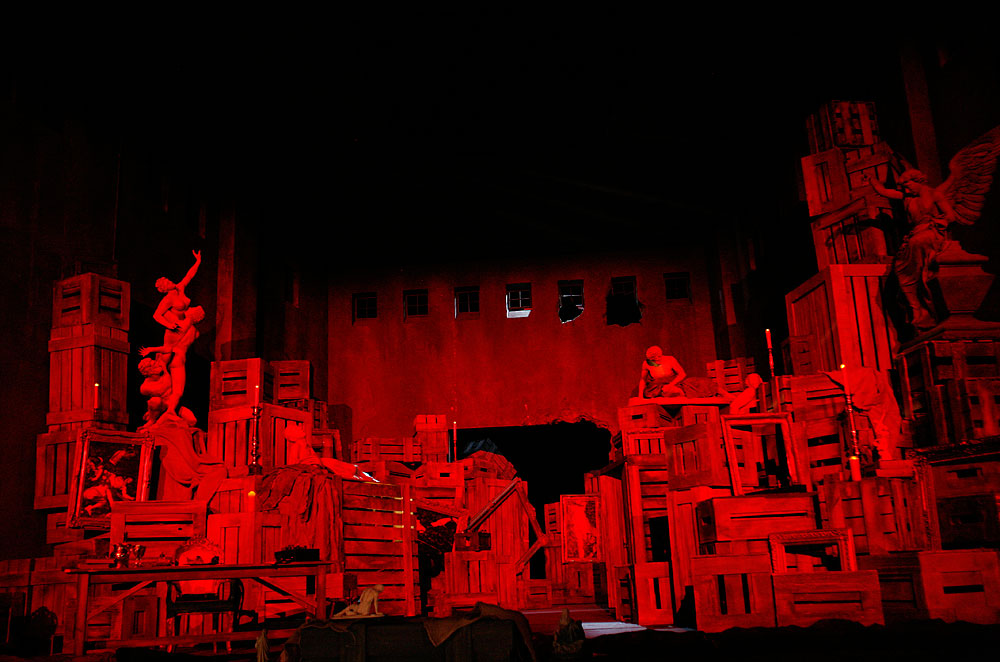