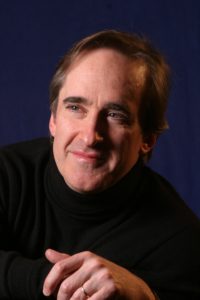 “I was astounded by it. It spoke to me,” says Conlon, who learned he’d been listening to Zemlinsky’s symphonic poem “The Mermaid.” He knew the composer’s name, that he’d been part of the Viennese circle around Mahler and at one point was Schoenberg’s brother-in-law. But he didn’t know Zemlinsky’s music. He was soon recording it and discovering and performing works of other, mostly Jewish, creative European composers whose music the Nazis banned as degenerate in the 1930s and ’40s. Much of it had been “lost in endless silence,” as Conlon once wrote.

The piece builds on the Bohemian dance rhythm called the furiant, which Dvorák, who encouraged Schulhoff’s talent at an early age, used in several symphonies and hisSlavonic Dances. 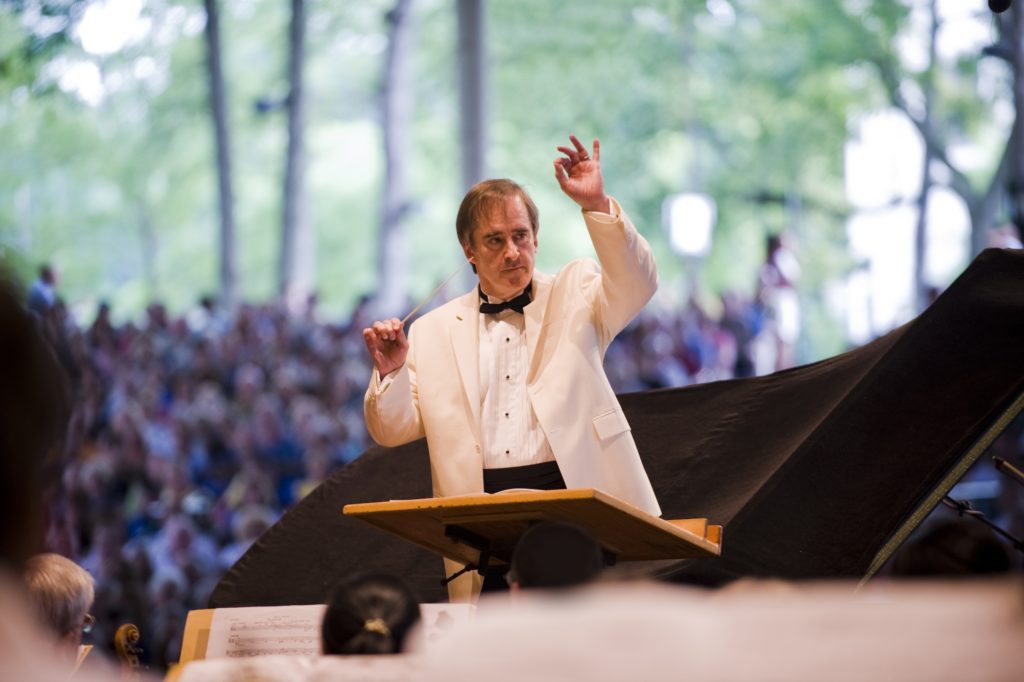 James Conlon, music director of the Ravinia Festival, has a mission. Since 2005 he has championed music by composers from Germany, Austria and other {…}