“The cycle of the nine completed Mahler symphonies that Conlon led at Ravinia in the course of seven seasons, beginning in 2005, was undeniably a high point of his nearly four decades at the festival. Wednesday’s account of the Symphony No. 1 marked his fourth time around with that score and its success owed much to the deepening relationship of conductor and orchestra through the years, in which Mahler’s music was key. His First Symphony blazed with color and character, steady but not inflexible of pacing, firm of rhythm, every longterm destination clearly in Conlon’s sights, from the atmospheric depiction of awakening nature at the beginning all the way through the tumultuous splendor of the mighty CSO brass at the end. There was much finely observed instrumental detail in between.” — Chicago Tribune

“One of Conlon’s more epic undertakings at Ravinia was a complete cycle of Mahler symphonies, including “Das Lied von der Erde,” “Das klagende Lied” and a completed version of the Adagio from the unfinished Tenth Symphony. The performance of the First Symphony thus both hearkened back to his debut and pointed toward a major achievement, one that he named as a high point of his Ravinia tenure.” — Chicago on the Aisle

“However cloudy the future of opera (and serious classical music in general) may be at Ravinia now that James Conlon has stepped down after 11 seasons as music director of the Chicago Symphony Orchestra residencies, his operatic valedictory to the festival on Saturday night was, in a word, glorious.” — The Chicago Tribune

“Now in the final weeks of his 11-year stint as music director of the Chicago Symphony Orchestra’s Ravinia summer residency, Conlon revisited the [Zemlinksky’s Die Seejungfrau] Wednesday night in a performance that was as vivid and idiomatic as one could hope to encounter. Few conductors can manage this dense, sprawling work without a score, and Conlon’s reliance on memory was a testament to his thorough immersion in the Austrian composer’s fevered, post Romantic vocabulary… The composer’s opulent idiom tempts interpreters to imbue every morsel with frenzied yearning, but Conlon wisely curbed this temptation with an ear toward the big structural picture.  Zemlinsky peppered his score with Wagner-style leitmotifs, and the conductor took care to put them clearly in the forefront but with enough variance in color to avoid ear fatigue.” — Chicago Classical Review

“Saturday night marked James Conlon’s final performance as Music Director at Ravinia, a title he has held for the past eleven seasons. His performances this summer have been centered on the composers with whom he is most associated and has conducted extensively during his tenure – among them, Mozart, Mahler, Zemlinsky, Shostakovich and Wagner. For his swansong, he treated audiences to a concert performance of Wagner’s early masterpiece The Flying Dutchman, supported by a stellar cast and top drawer playing from the Chicago Symphony.” — Bachtrack

“Conlon cut a wide swath through Zemlinsky’s orchestral, choral, vocal and operatic works via the notable series of EMI recordings he made during the 1990s in Cologne, Germany. He clearly adores “The Mermaid” (once again he conducted it from memory), and the loving manner in which he shaped the long lines, and the care he lavished on texture and detail, produced commanding results. The CSO piled on all the rich Straussian sonority it is capable of producing. Too bad the stormier pages turned harsh in the blunt, dry pavilion acoustics, the overall sound picture lacking the enveloping warmth the CSO delivered in its 2004 performances of the Zemlinsky at Orchestra Hall.”– Chicago Tribune

“When James Conlon arrived as music director of the Ravinia Festival in 2005, he had some major ideas he wanted to explore: a survey of Mahler’s symphonic works, full­length operas in concert, and music by composers suppressed by the Nazis. For his final season as musical chief of the Chicago Symphony Orchestra’s summer home, he is taking a look back at each one of his ideas. Two of his recent concerts were strong reminders of the breadth of vision and interpretive depth he has brought to Ravinia during the past decade and for nearly three decades previously as a regular guest conductor.” — Musical America 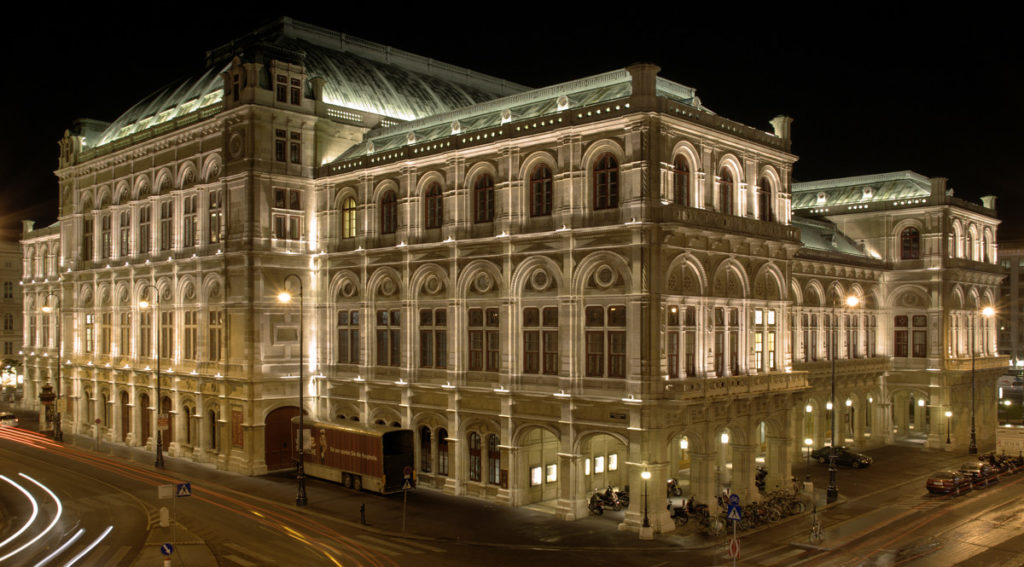 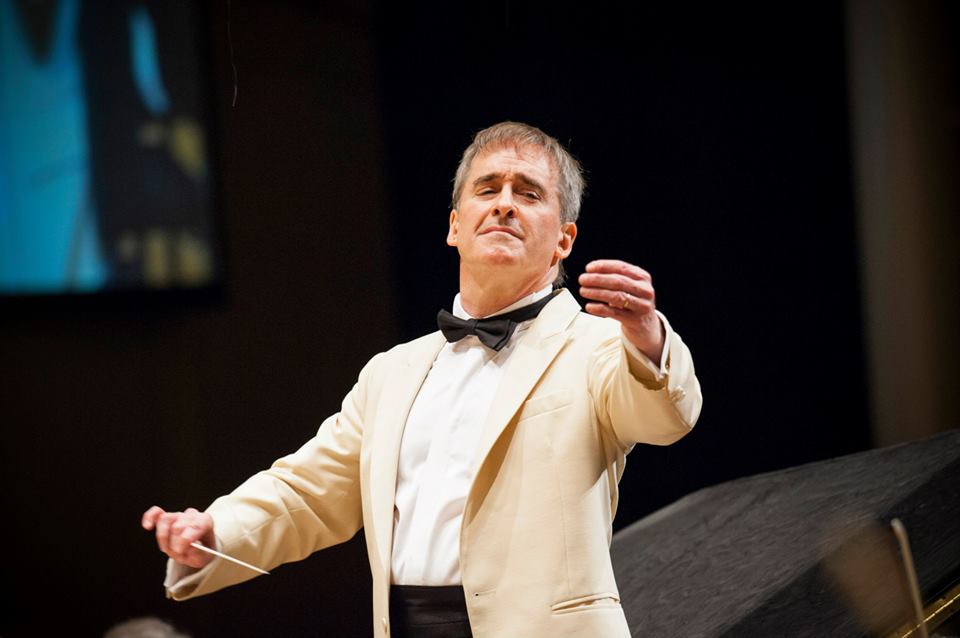