The next LA Opera season at Dorothy Chandler Pavilion has just been announced, with Music Director James Conlon—who recently extended his contract through 2024-25—conducting in three productions: Mozart’s The Marriage of Figaro, in a new LA Opera co-production with Théâtre des Champs-Elysées; Debussy’s Pelléas and Mélisande, in a new-to-Los Angeles production by David McVicar; and the company’s first staging of Verdi’s Otello since 2008:

Mr. Conlon continues to give his wildly popular pre-performance talks before every opera he leads at LA Opera.

To view the complete season and additional details, visit LAOpera.org

The next Baltimore Symphony Orchestra season at their Meyerhoff and Strathmore Symphony Halls has just been announced, with James Conlon conducting {…} 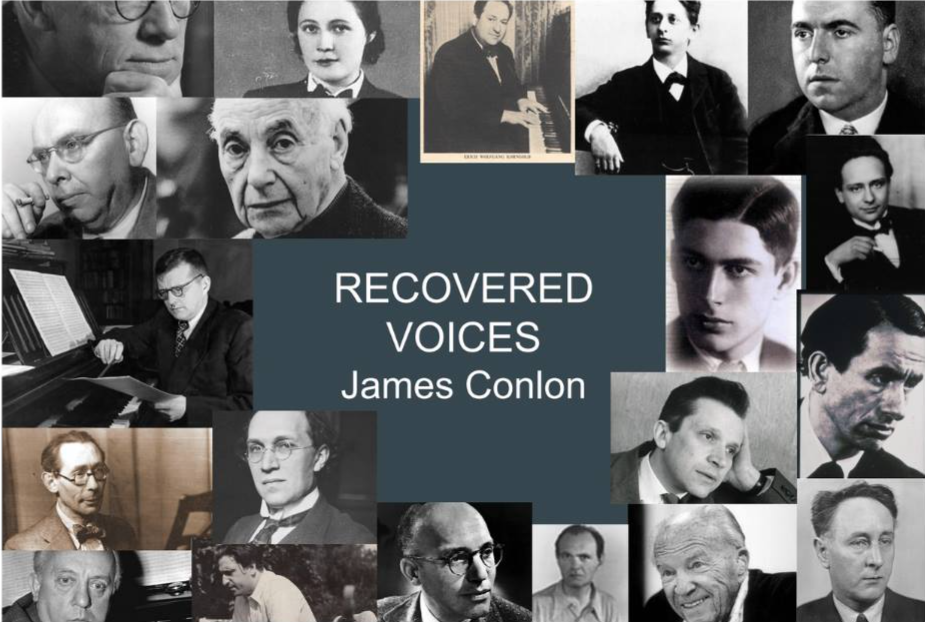 In honor of this year’s Holocaust Remembrance Day, James Conlon reflects on his Recovered Voices mini-series, which focused on the Nazi {…}