This excerpt is translated from Italian. To read the full article (in Italian) click here.

At the Auditorium
Instead, the Arturo Toscanini Auditorium will open their doors Thursday the 18th at 8:30pm and Friday the 19th at 8:00pm at the RAI National Symphony Orchestra, led by the baton of their principal conductor James Conlon, to celebrate the sacred mystery of Easter according to the Wagnerian mysticism and the orthodox rituals of Rimsky-Korsakov. The program will take movements from the sacred drama “Parsifal”. [The] Prelude which opens Act I in which some of the key motifs of the work are displayed with grandeur, followed by the dramatic Prelude to Act III and the great fresco of the Holy Friday Enchantment, and to close, the solemn March and Finale. Then the Overture from the imposing romantic work “Tannhäuser” will be performed. The overture to “The Great Russian Easter, Op. 36” will conclude the evening, written by Rimsky-Korsakov in 1888 from liturgical themes from the Orthodox Church. The concert will be repeated on Saturday, the 20th at 21st at the Teatro Municipale di Piacenza. 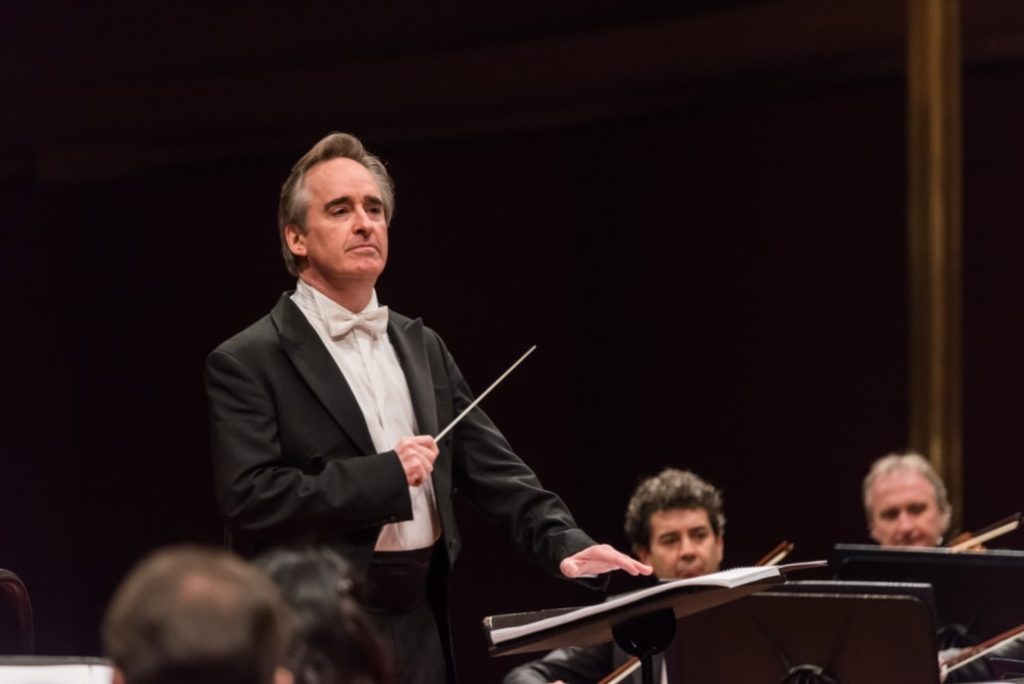 James Conlon returns for his fourth season as Principal Conductor of the RAI National Symphony Orchestra in Torino, Italy to lead the orchestra in a {…}

From Le Salon Musical: “The concert that the Rai National Symphony Orchestra and its Principal Conductor  James Conlon are {…}