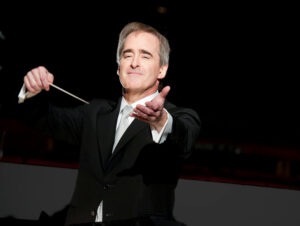 James Conlon has extended his contract as music director of the Los Angeles Opera through the end of
the 2024-25 season, which will bring his tenure with the company to 19 years. The 71-year-old native New
Yorker and the Los Angelenos seemed to have formed a happy alliance, with Conlon having raised
the caliber of the orchestra, not to mention the general profile of the company.

In the words of President and CEO Christopher Koelsch, he has made an “incredible and indelible
impact on the company and our community.”

In addition to leading the LA Opera to four Grammy awards—two each for John Corigliano’s The Ghosts
of Versailles and Kurt Weill’s Rise and Fall of the City of Mahagonny—Conlon has, since starting in 2006,
conducted it in 404 performances of 62 different operas including two world premieres, two U.S.
premieres, and 29 company premieres. Also in the mix are a 2010 Ring cycle, a 2013 Britten
centenary festival, the 2015 “Figaro Trilogy,” and the multi-year Recovered Voices project.

He is a music director for our times, in that he has become deeply involved with the local
community, creating collaborations with museums, universities, and performance groups,
advocating for public education, and giving personable pre- concert talks that have become a hit
with audiences. TED Talks, podcasts, and the written word have also been part of the Conlon
package.

And at that, LA is just one of his many undertakings. He is also artistic advisor to the Baltimore
Symphony and plans to resume his international guest conducting as the world works its way
toward recovery. He has led more than 270 performances at the Metropolitan Opera since his
1976 debut. Among his other distinguished credits: principal conductor of the RAI National
Symphony Orchestra in Torino, Italy; principal conductor of the Paris Opera; general music director
of the City of Cologne, Germany, simultaneously leading the Gürzenich Orchestra and the
Cologne Opera; and music director of the Rotterdam Philharmonic Orchestra, the Ravinia Festival,
and the Cincinnati May Festival, where he is now emeritus, having served as music director for
almost four decades. 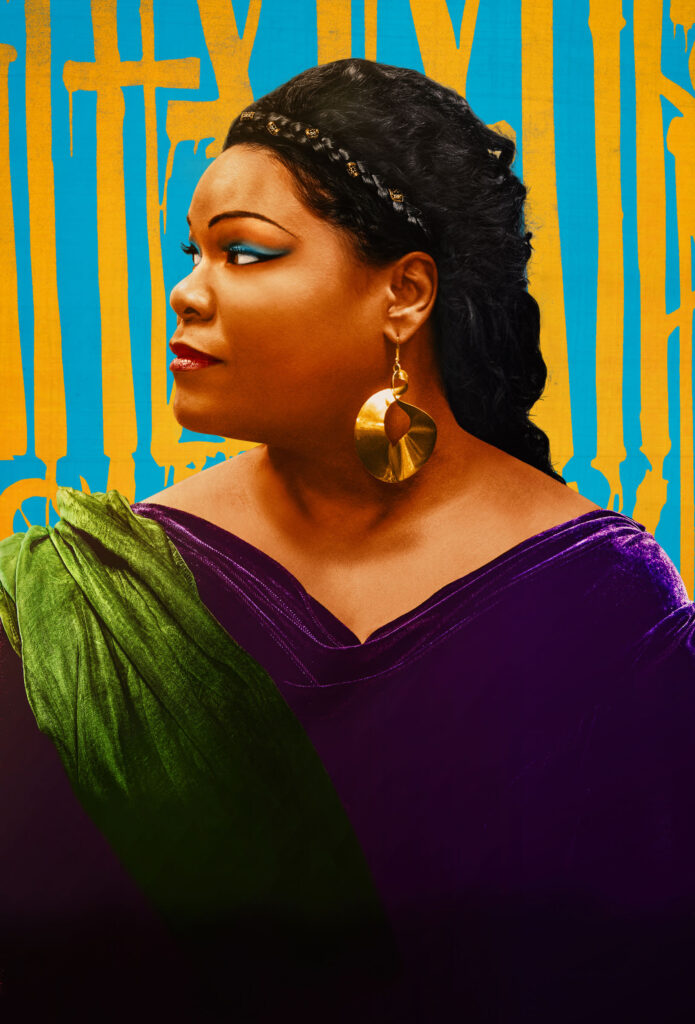 “The big voices of [the cast] soared over magnificent chorus and orchestra. James Conlon let it all gloriously ring. One could see the stage {…} 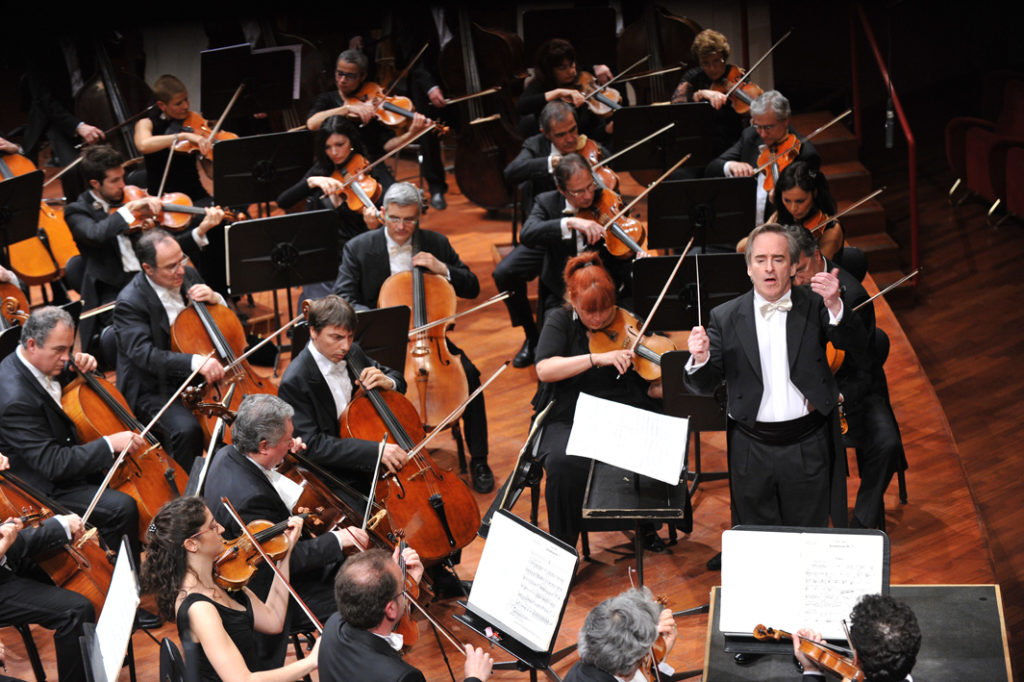 Conductor James Conlon talks about his upcoming program of Recovered Voices. Four composers who died in Nazi concentration camps are known to have {…}